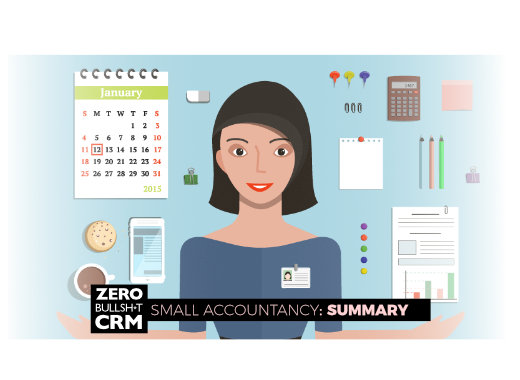 In this mini-series of posts we started a few weeks ago, we wanted to show the benefits of a CRM to a small business, and specifically the benefits which Zero BS CRM would bring. For this purpose, we chose a hypothetical accountancy business run by the sole owner and director. We think that such a business is a good example of a company that can be run online, that the person running it would have the required computer skills to operate a basic CRM such as ZBS and that the nature of the business would benefit from using ZBS CRM.

We began by describing this accountancy business, showing that its customer relationship management was limited to an Excel spreadsheet containing client contacts and a few other details. There is no problem with using such a method, but as Leen Accountancy’s client base grew over the years, maintaining such a database and also basing communication and the planning of work on it became time consuming and even began losing Miss Leen money in penalties and decreased customer satisfaction.

For this reason, a customer relationship manager was considered appropriate to aid Miss Leen to keep on top of her business. There are different kinds of CRMs, ones which are mostly more efficient contact lists, ones which focus on the chain of communications with customers, and ones which are focused on the contracts and invoicing side of customer relationships. There are then SaaS or self-hosted CRMs, the key difference between the two being the user’s control of the data.

By looking at a few different leads and deals self-hosted CRMs, we concluded that the one best suited to Leen Accountancy’s needs is Zero BS CRM, as it offers a basic package that is free, quick and easy to install and use and it’s secure. A small number of further extensions are offered in pay yearly bundles, but they’re still in keeping with the no-nonsense ethos, still easy to understand and use.

In our fourth post we then went through some the core functions and a few of the extensions and how exactly those could be used by Miss Leen to streamline her customer relationship management. We took some specific examples of tasks a business such as hers would have and showed how ZBS could make solving them more efficient. 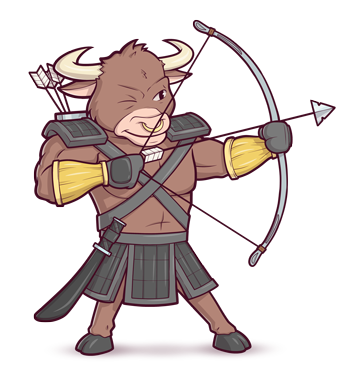